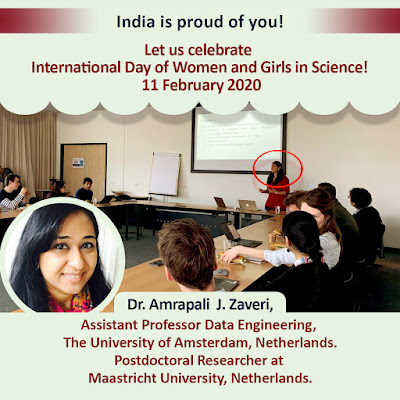 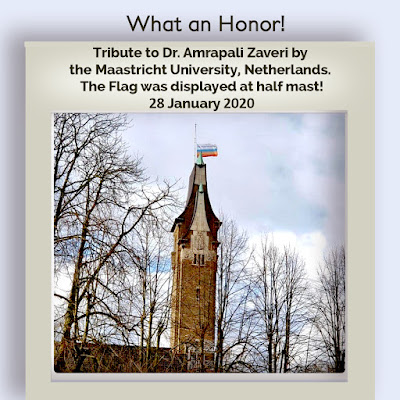 Posted by Jyotindra Zaveri at 10:48 AM