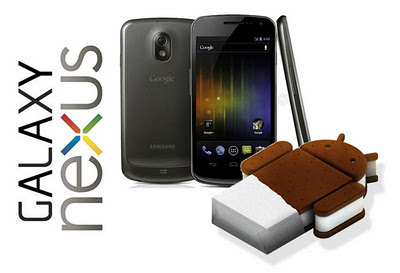 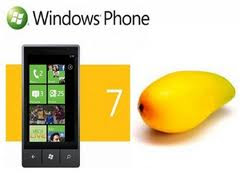 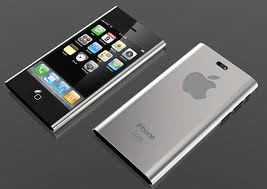 Posted by Jyotindra Zaveri at 12:01 AM

Pretty! It was really a wonderful blog. Thanks for the provided information.
chausa mango online