We have heard many distinguished professionals RECEIVING Awards! 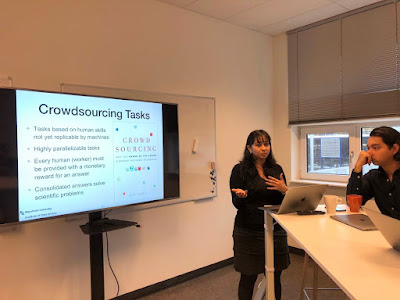 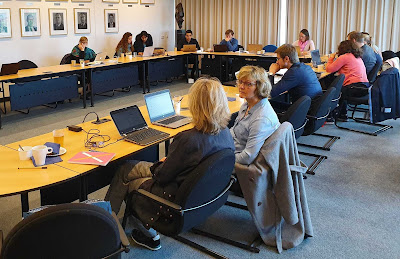 Probably on one the first Awards are GIVEN in the name of INDIAN WOMAN Data Scientists by a foreign (Netherlands) university!

After doing a Ph.D. in Germany and a Postdoc at Stanford, USA.

Amrapali Zaveri Awards! The award is an initiative of the University of Maastricht Institute of Data Science, Netherlands, to honor and memorize their colleague Dr. Amrapali Zaveri, who passed away in 2020 at a very early age.

India is proud of you!

Sheroes of the world! Dr. Amrapali Zaveri suffered a massive stroke. Declared Brain Dead by Doctor at Maastricht University Hospital, The Netherlands. After passing away helped many lives by donating several organs! January 24, 2020.

The Amrapali Zaveri Awards for Data Science are sponsored by University Fund
Links:
Posted by Jyotindra Zaveri at 8:28 PM